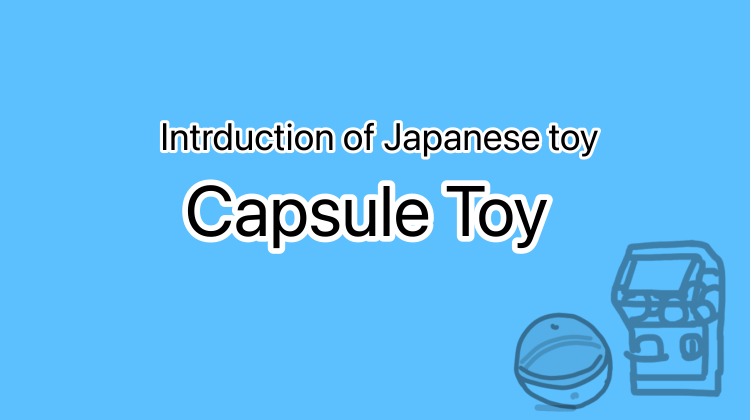 I bought capsule toys of Thomas & Friends™ a lot before.
Rather than, I was made buy them by my 4 years old son. 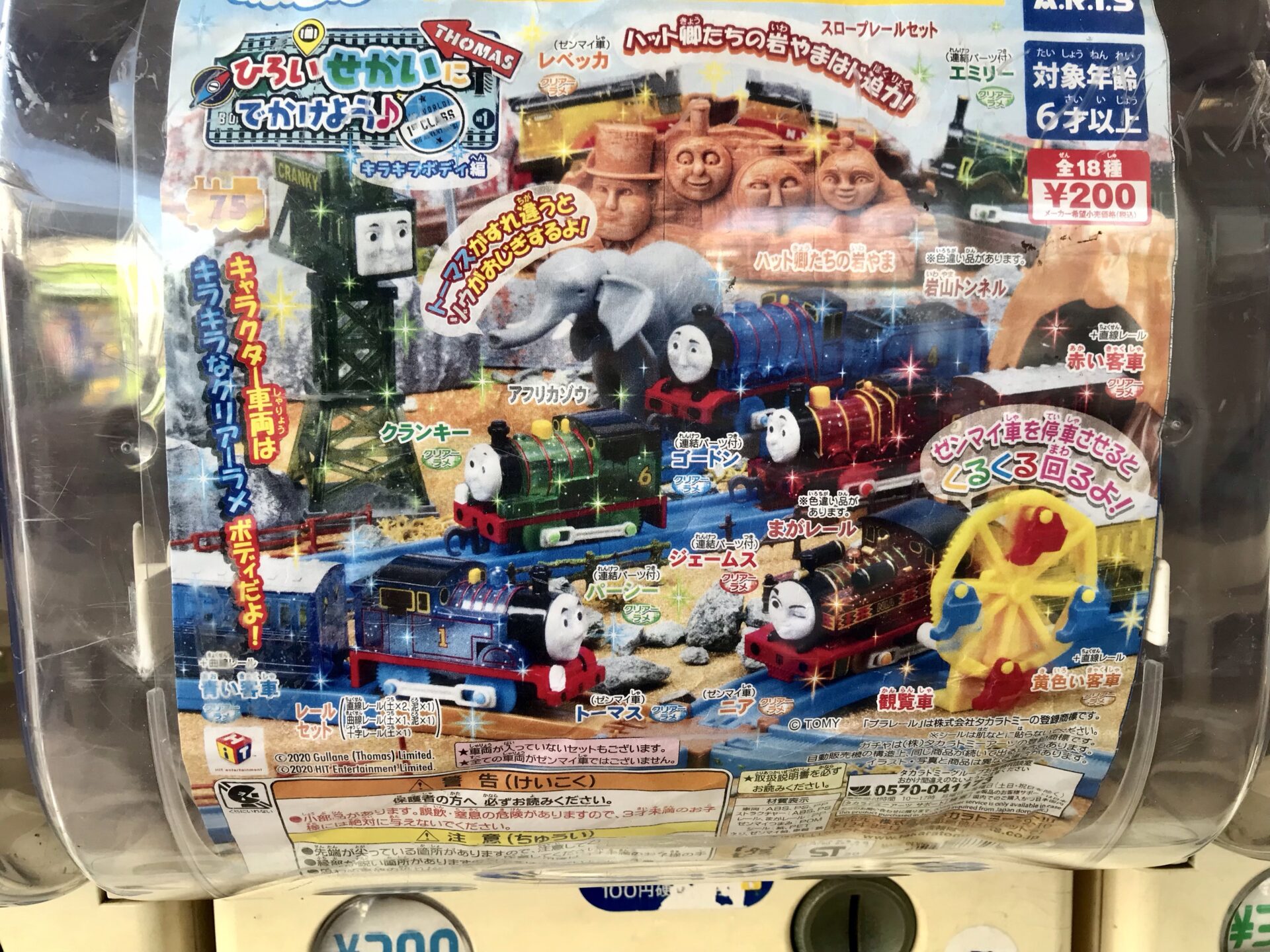 My son was putting the capsule out. 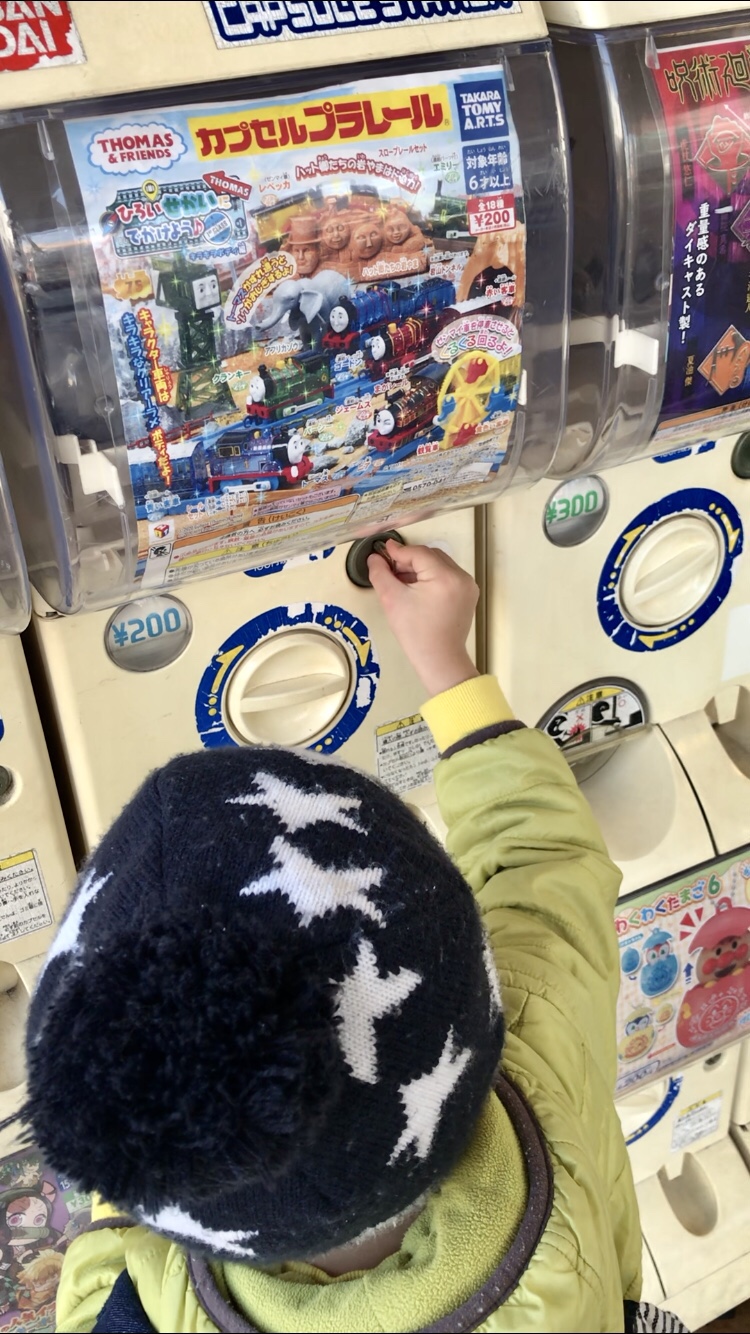 These are all my son got at that time. 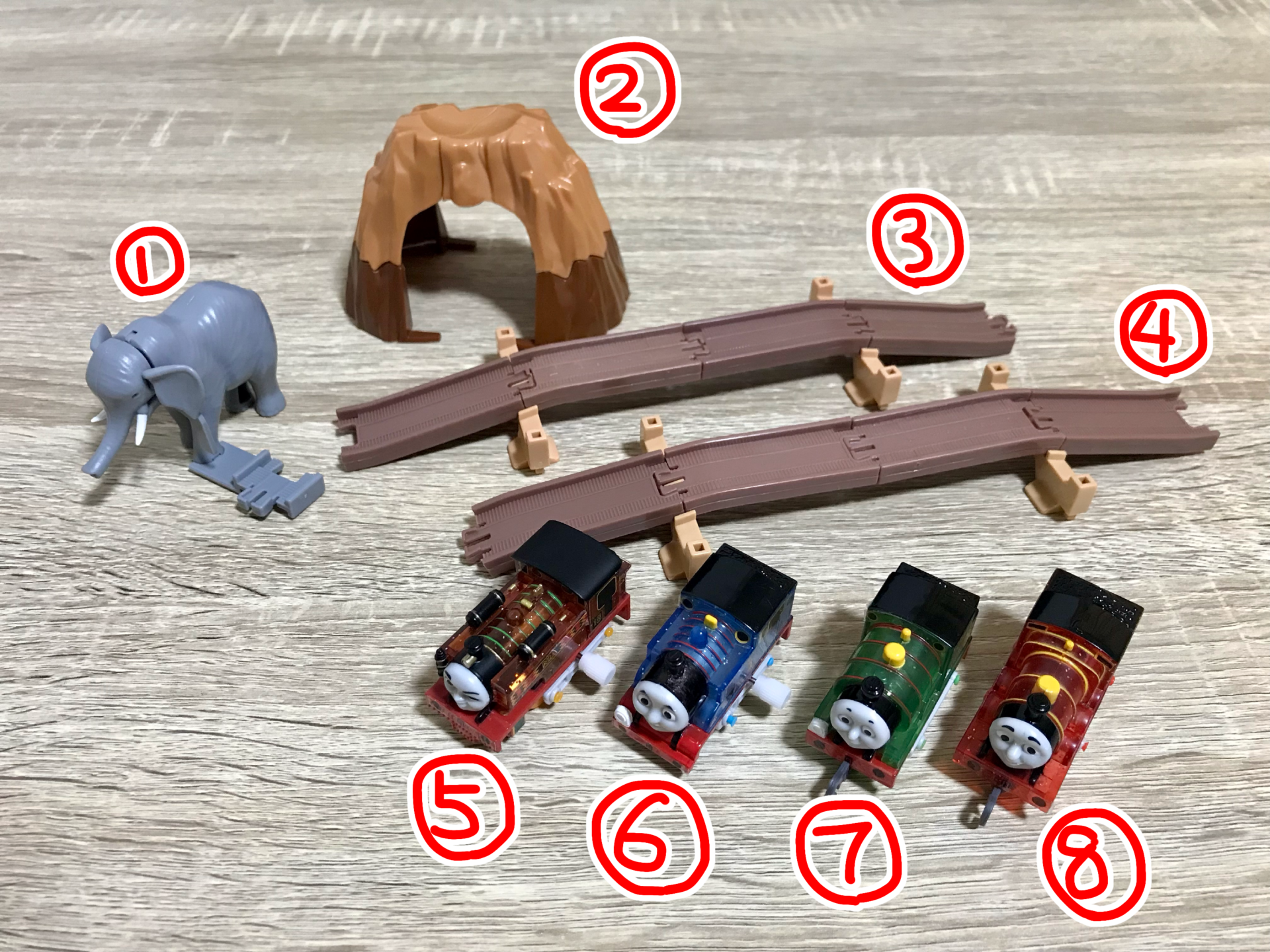 Rail parts set are as many as two sets. 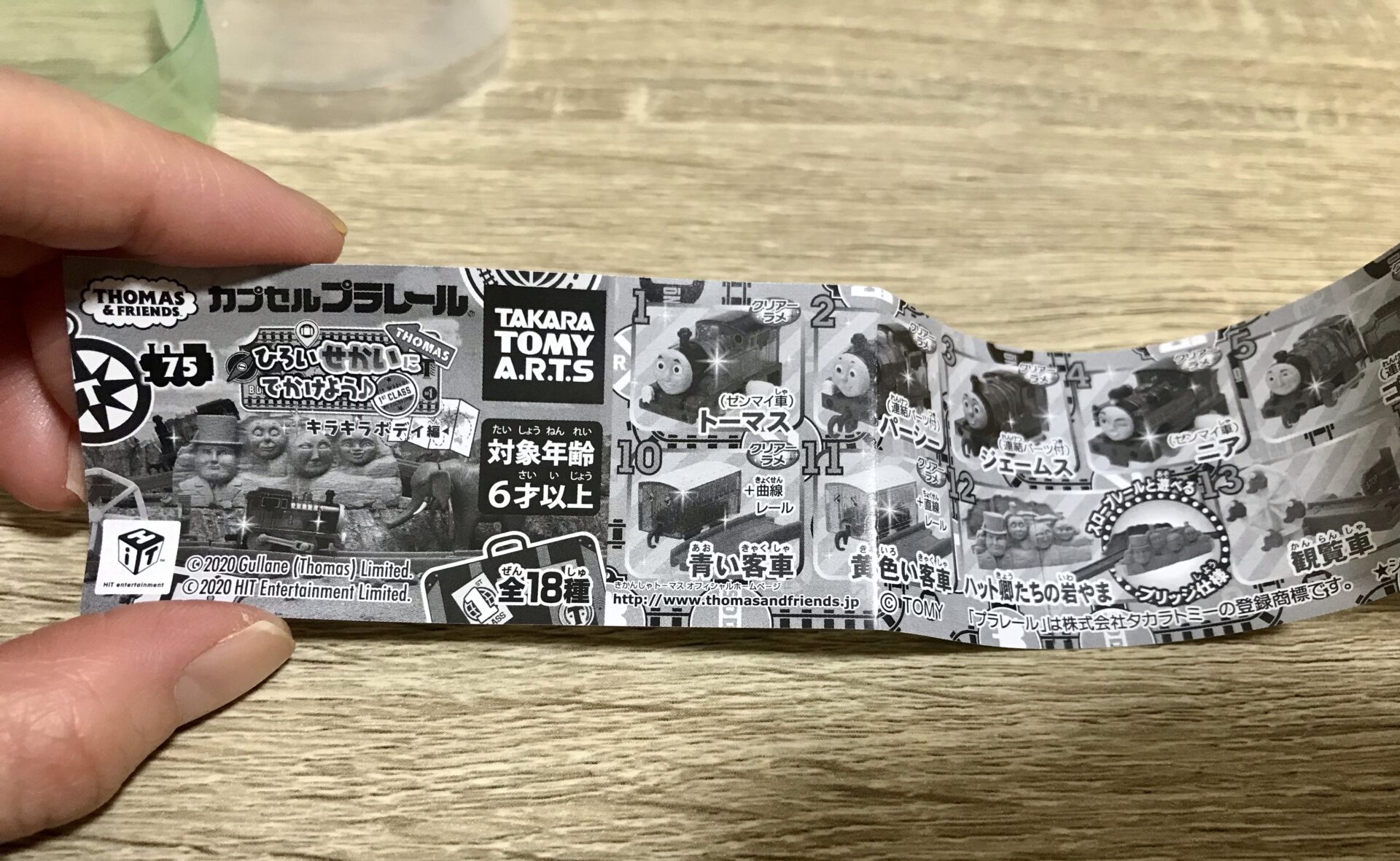 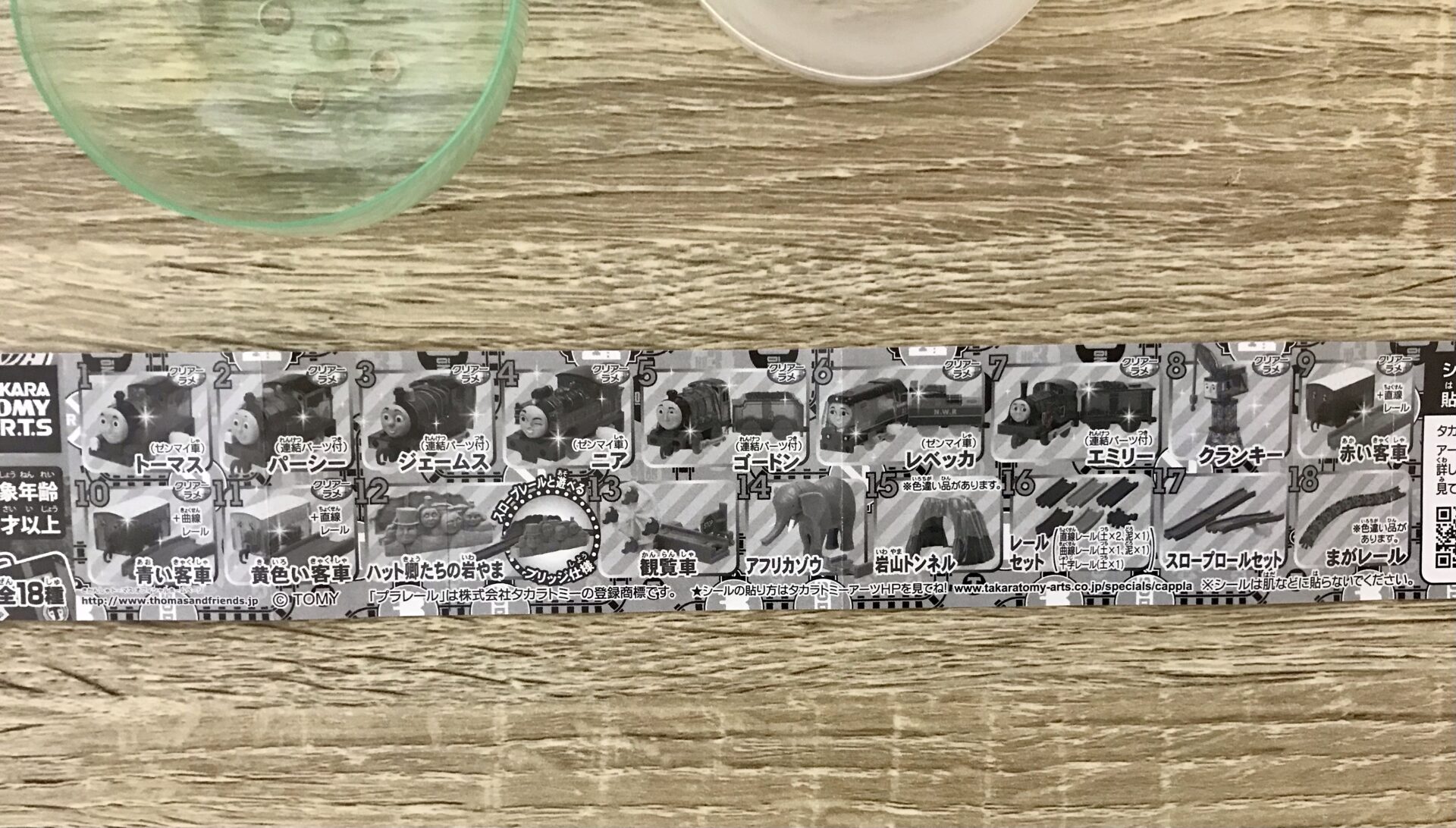 Let’s look at each one!

The first he got one is this elephant figurine.

Elephant is cute indeed, but I wonder why an ordinary elephant figurine got in as a lineup of thomas capsule toys＾＾；
It has variation!

My son was expressionless and told me to pull next soon.

Next one was Nia in capsule. 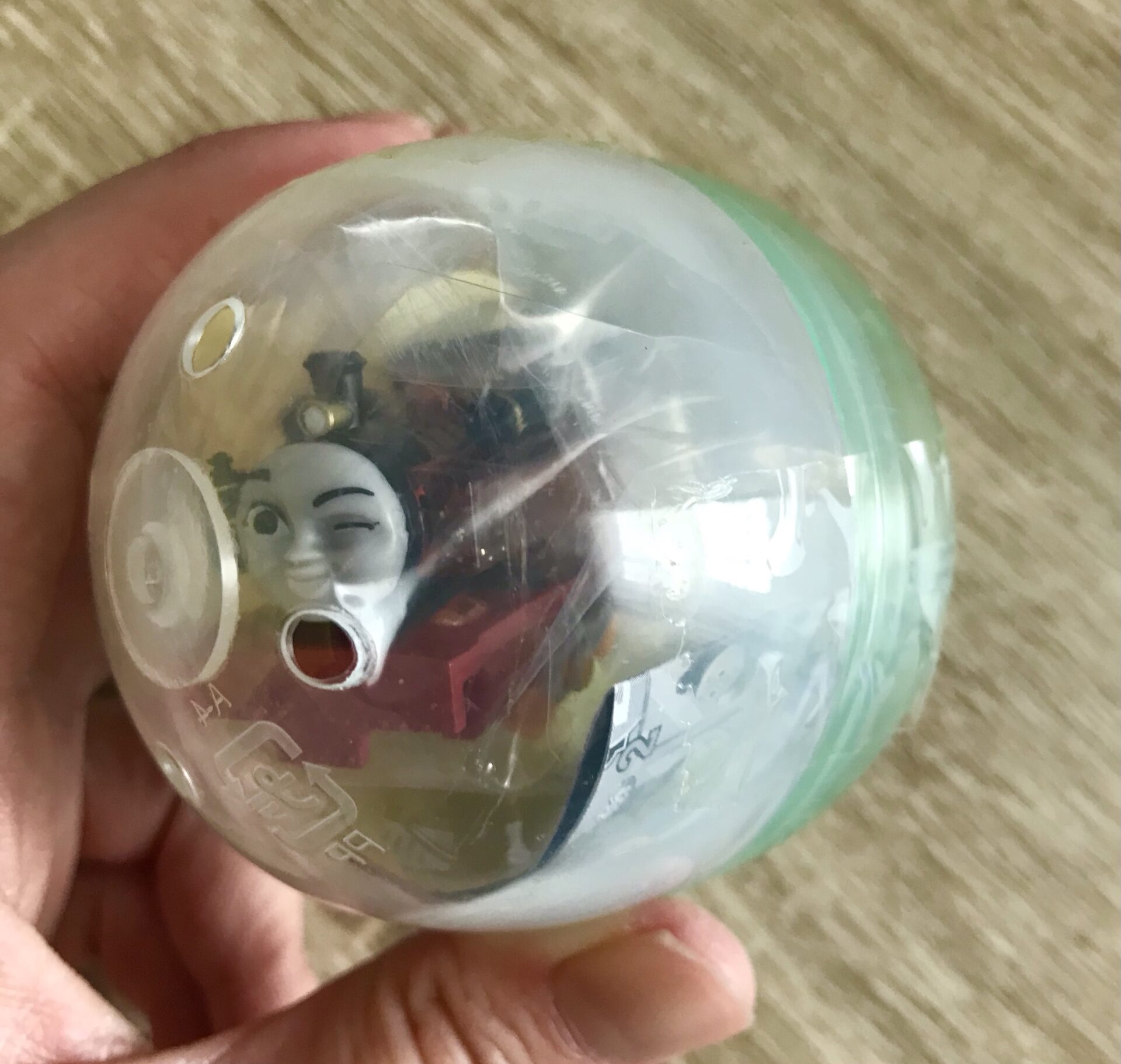 Nia out of capsule. 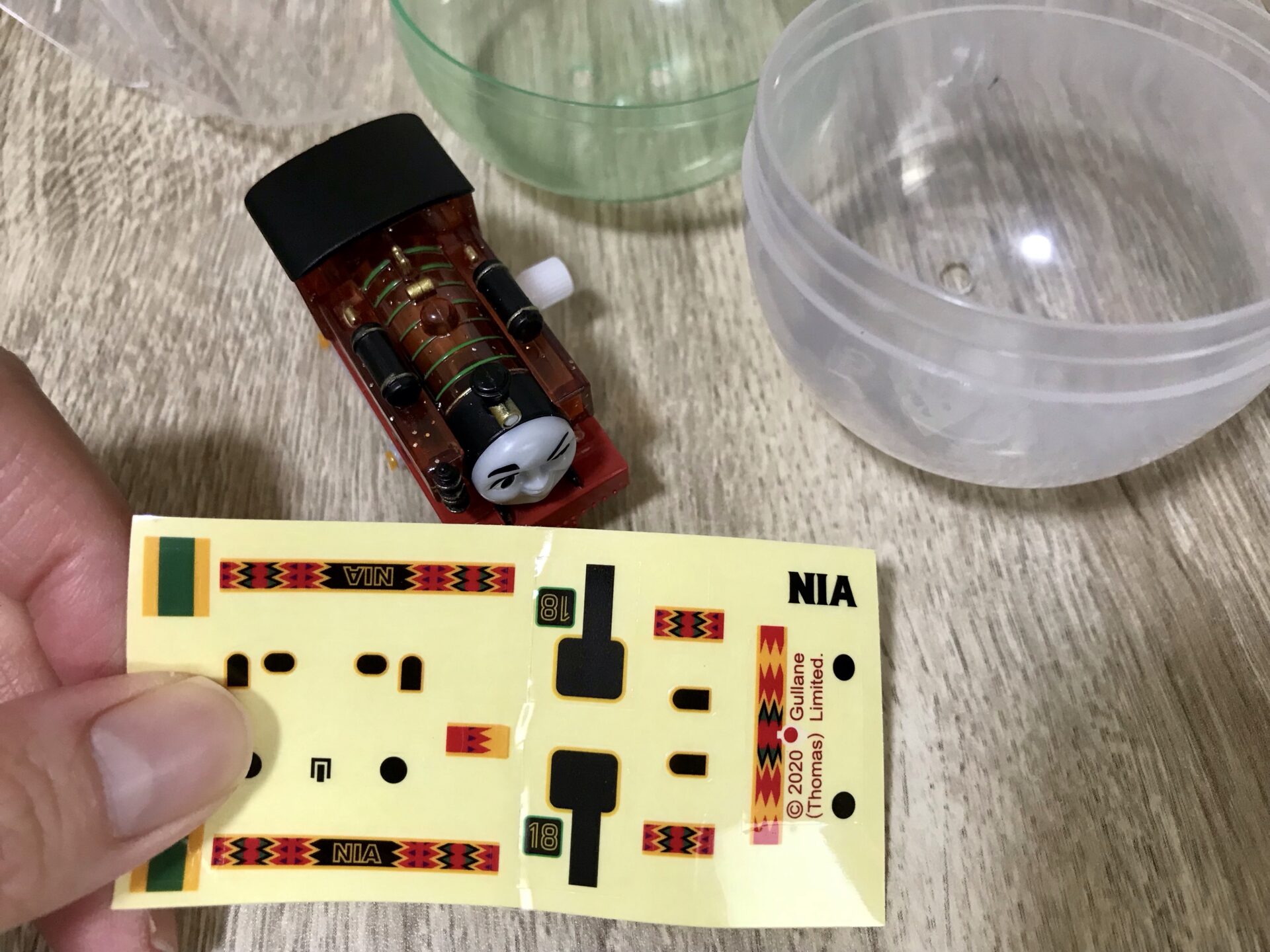 I had to put the stickers on the body.
Nia’s sticker was most difficult of them all we got. 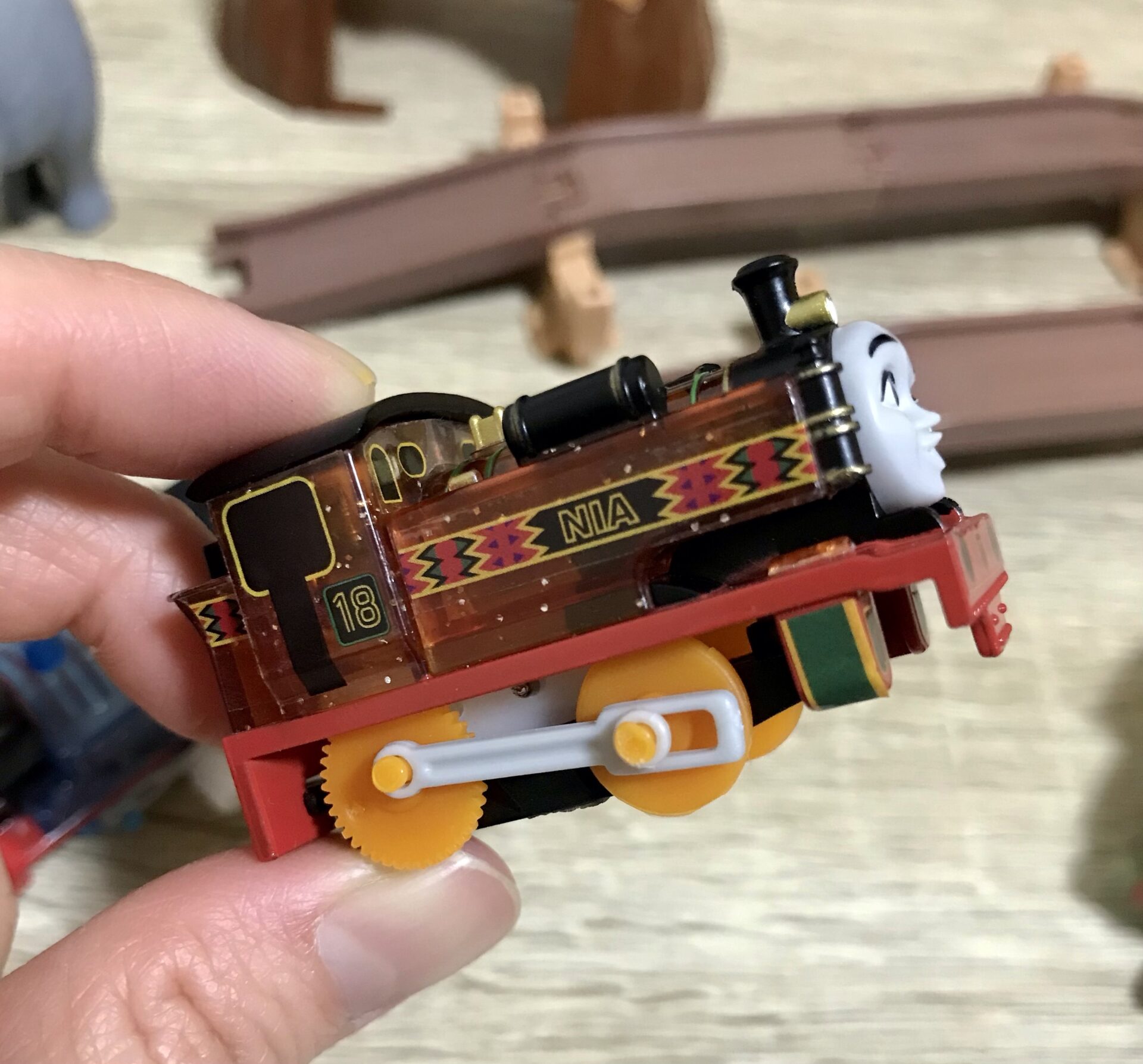 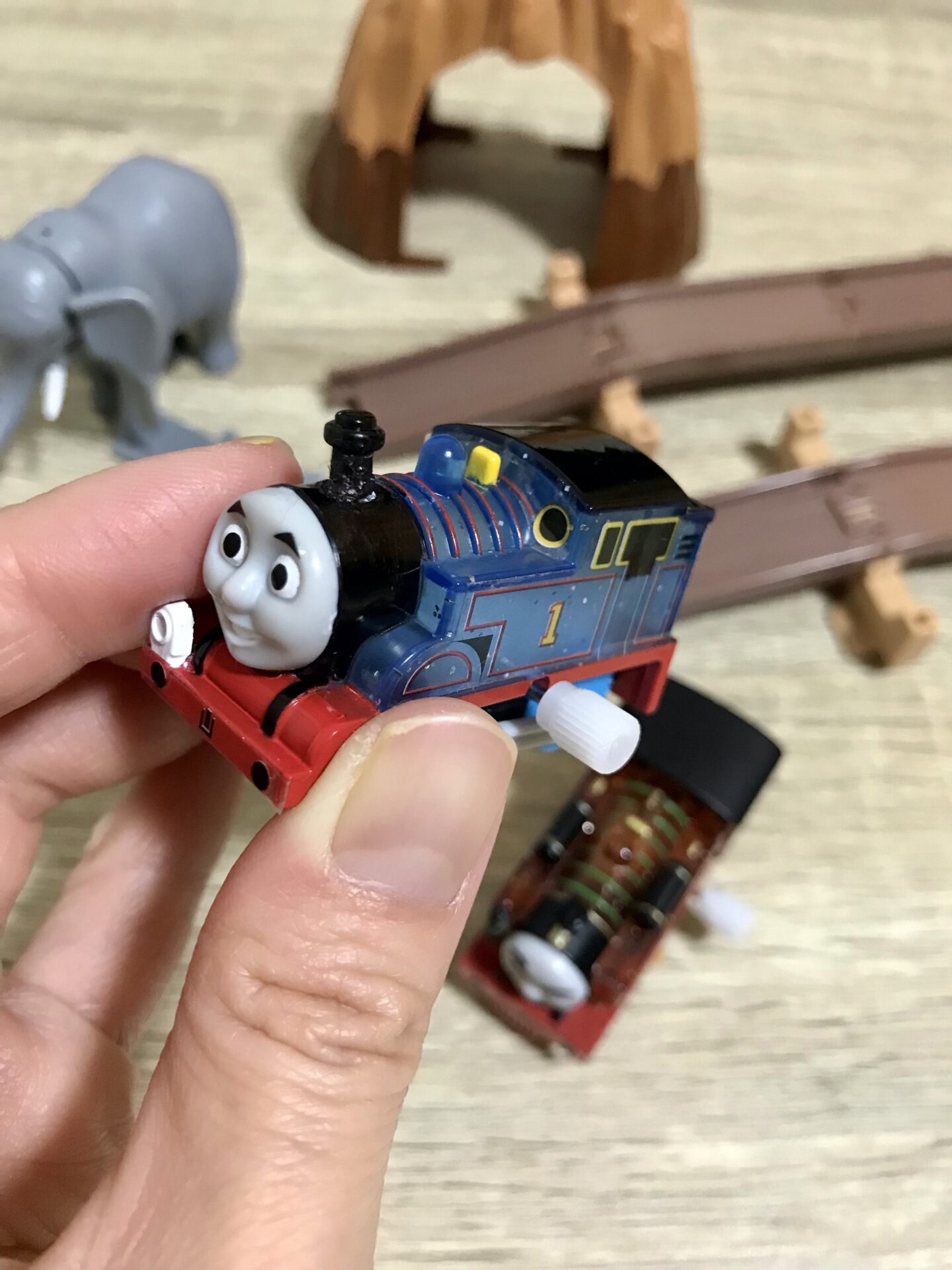 We spent as many as 8 times until getting Thomas.

What’re they? Quite compact sized… 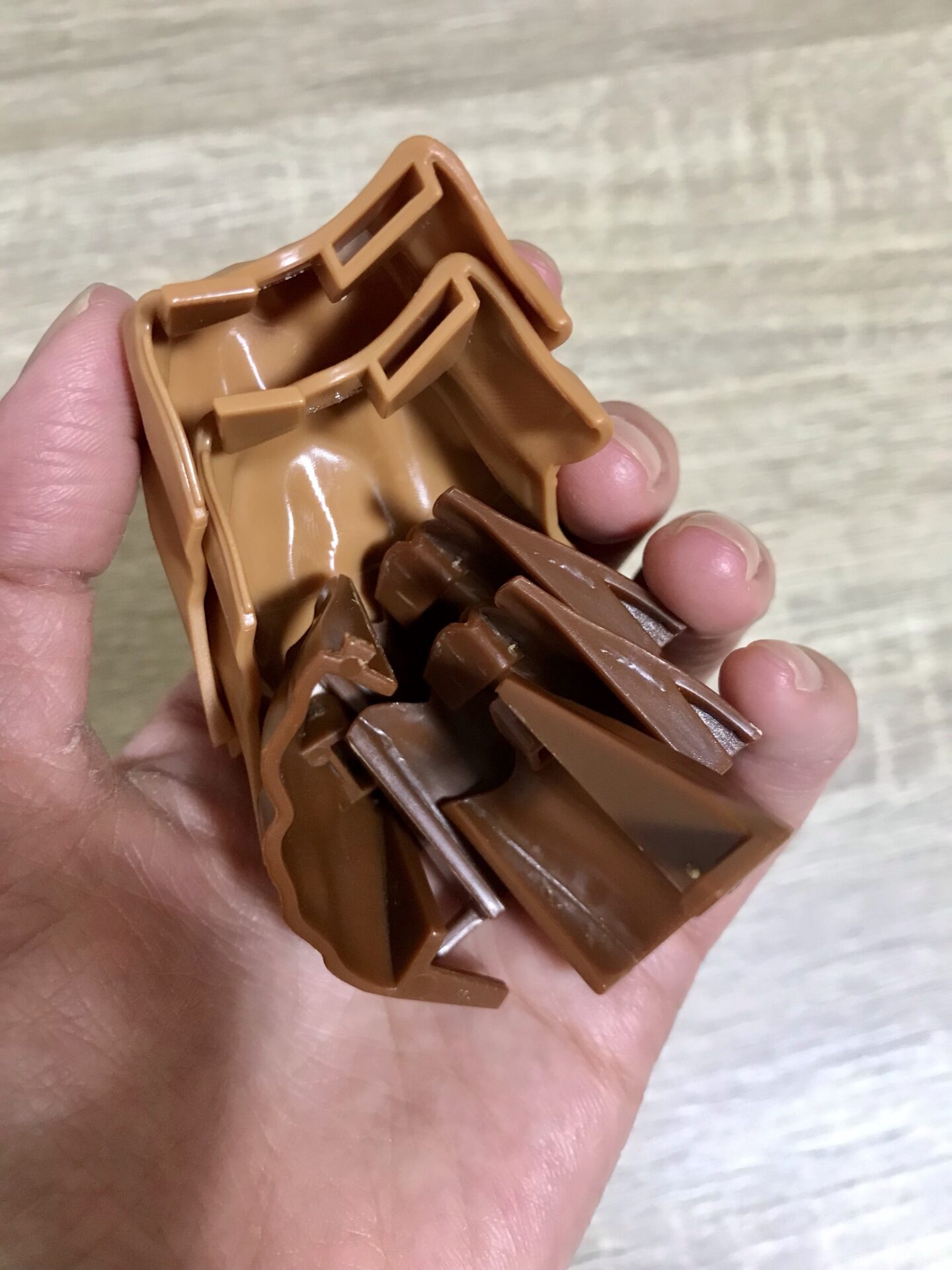 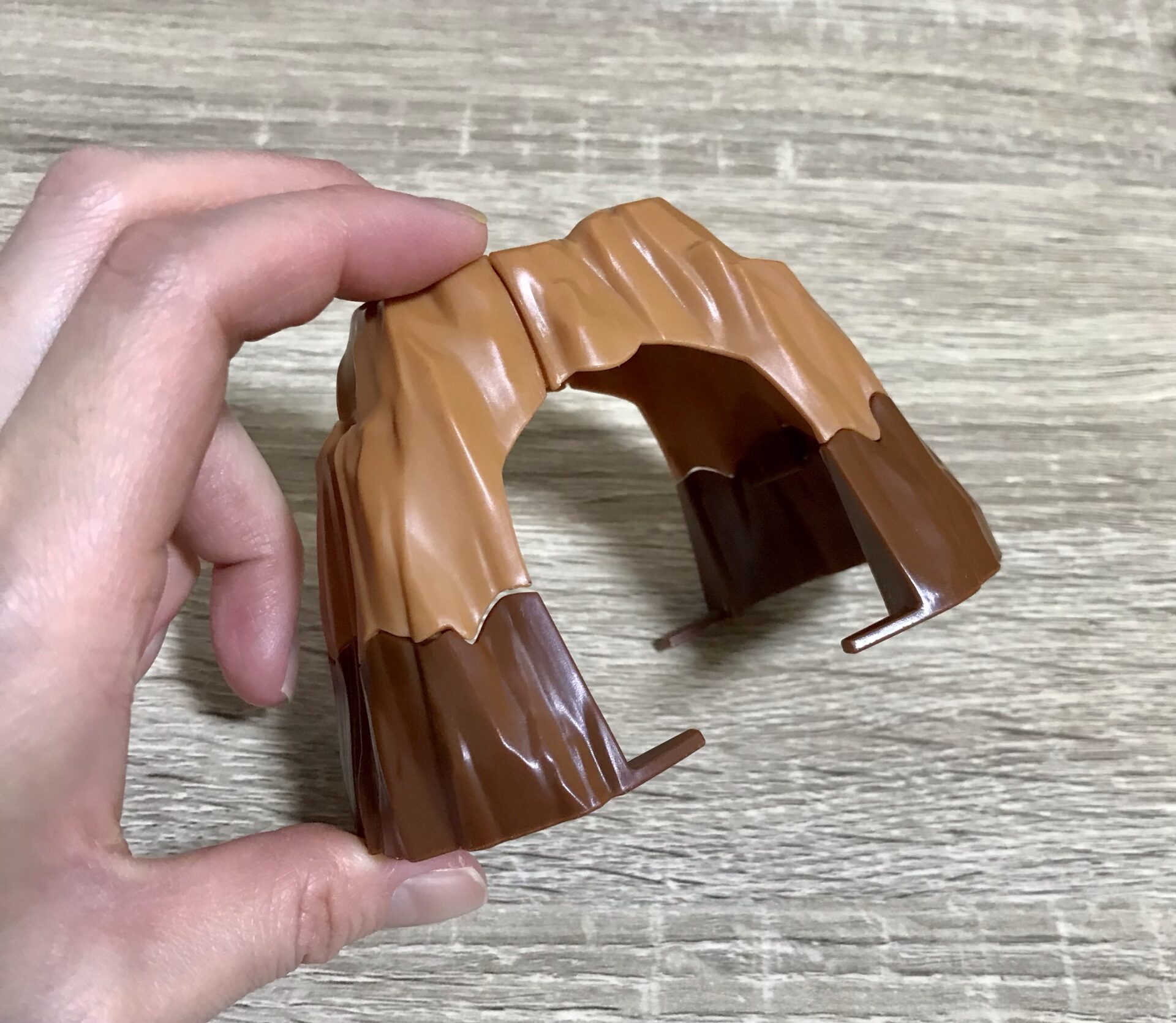 How did they put the parts in the small capsule.

Back side of rock. It’s light! 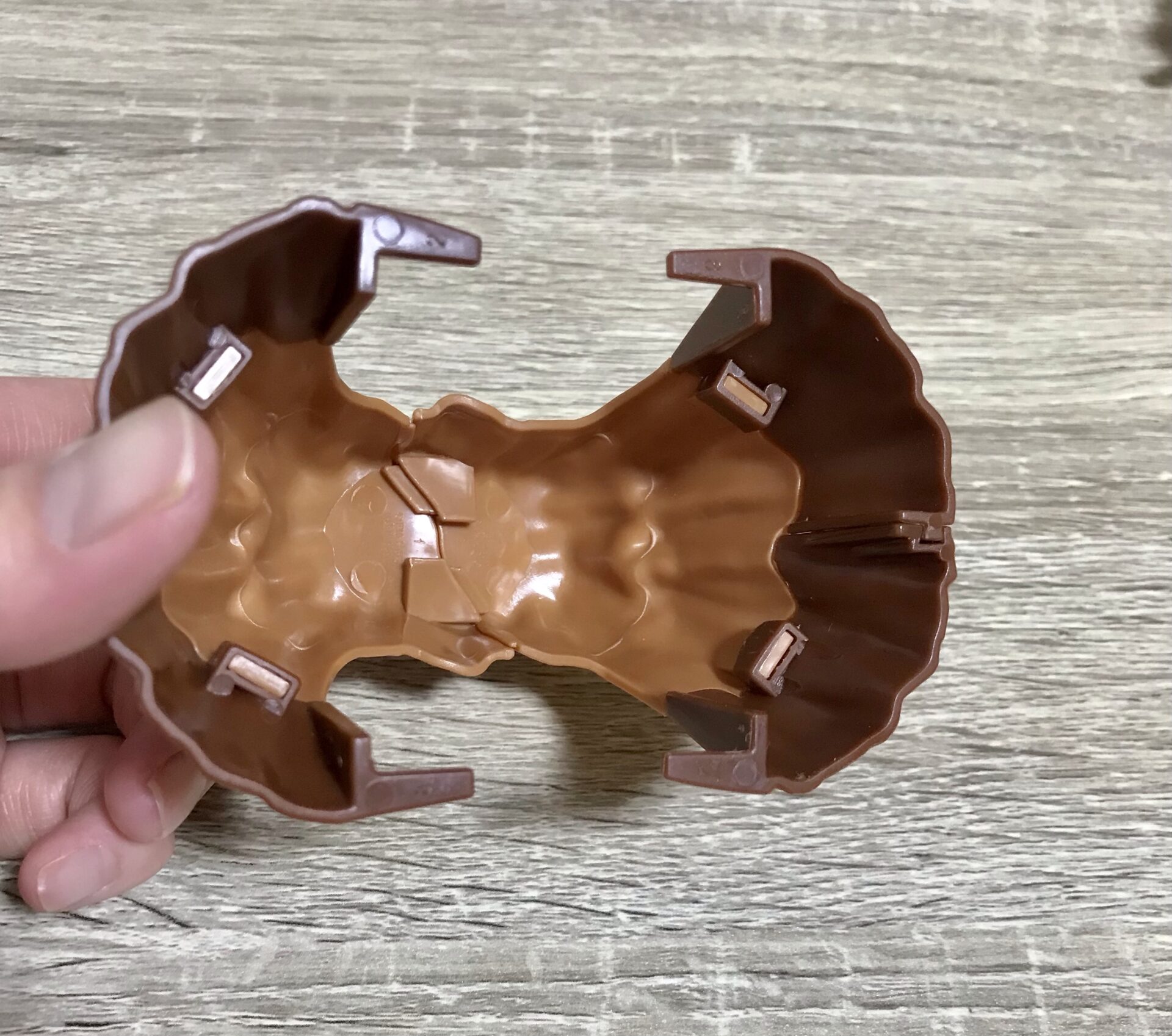 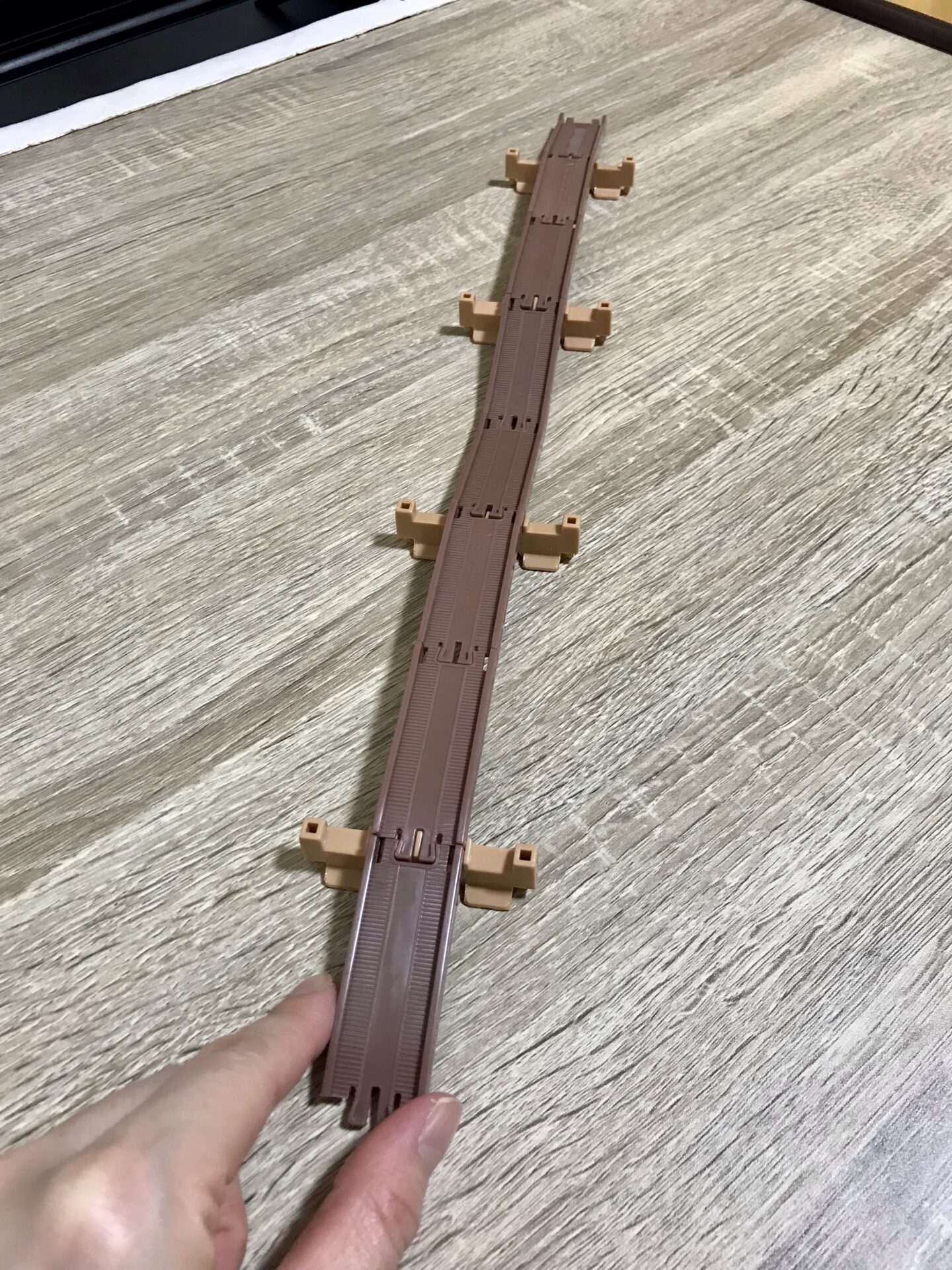 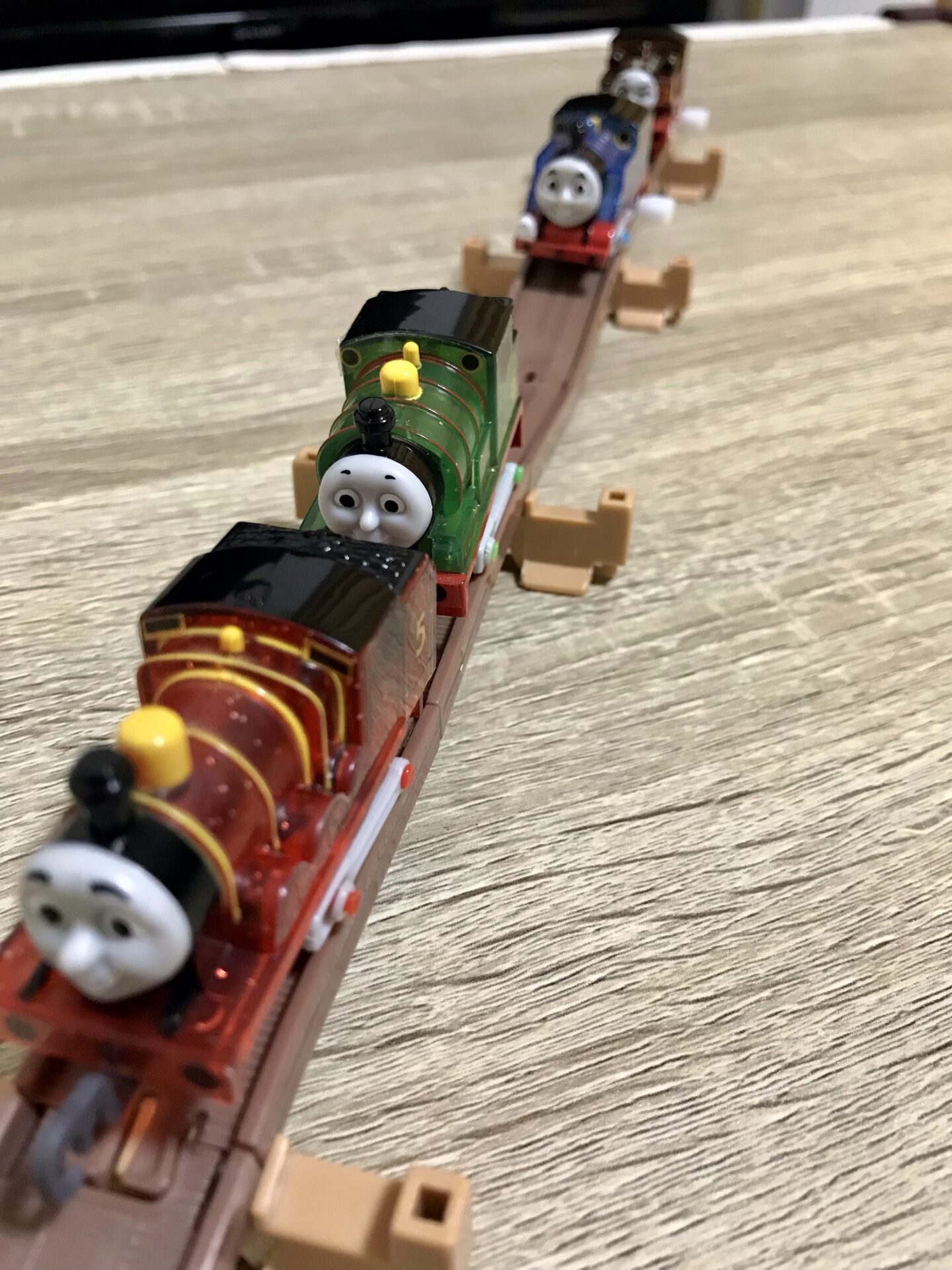 I’ve put together all with including other collection. 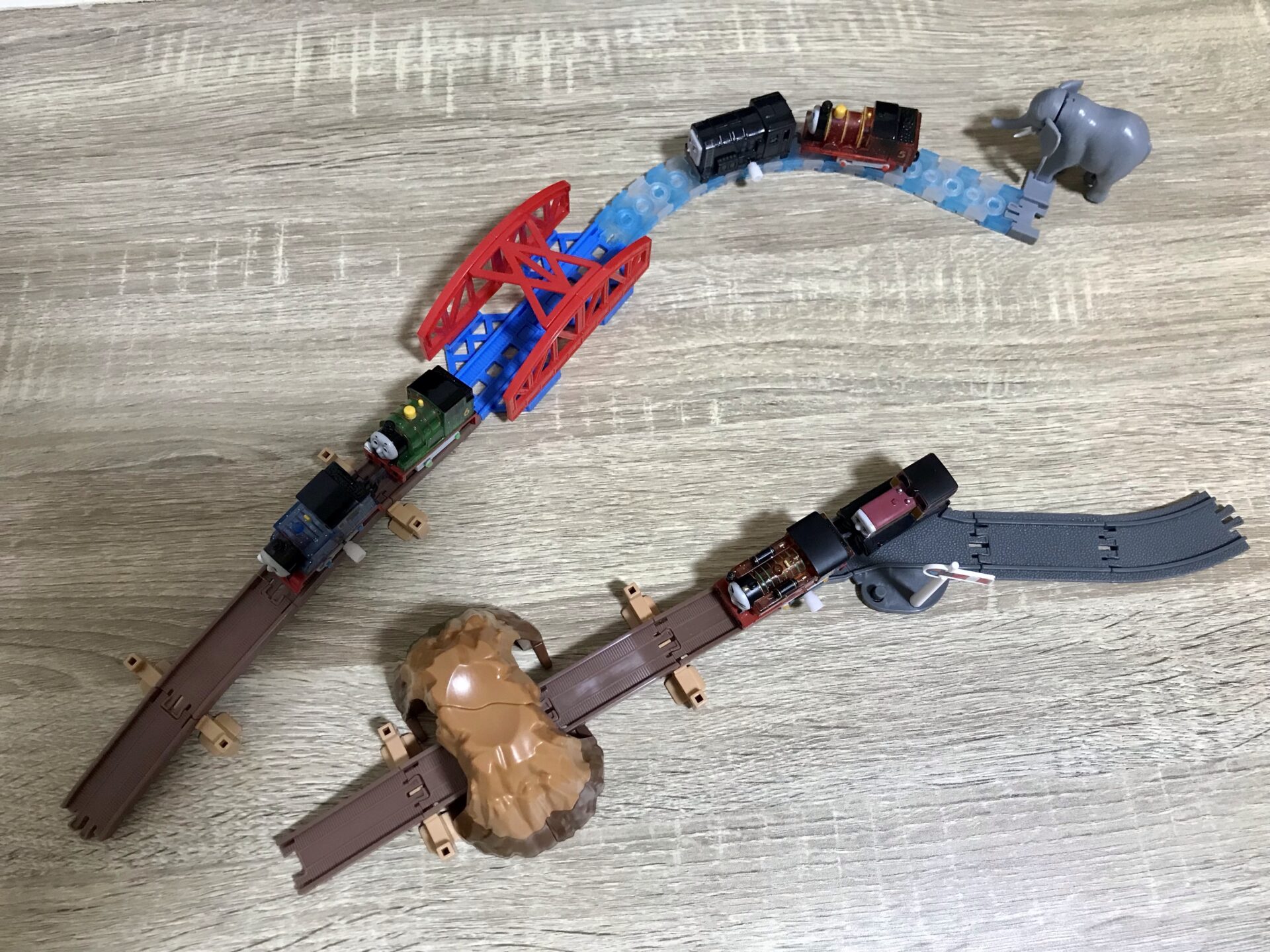 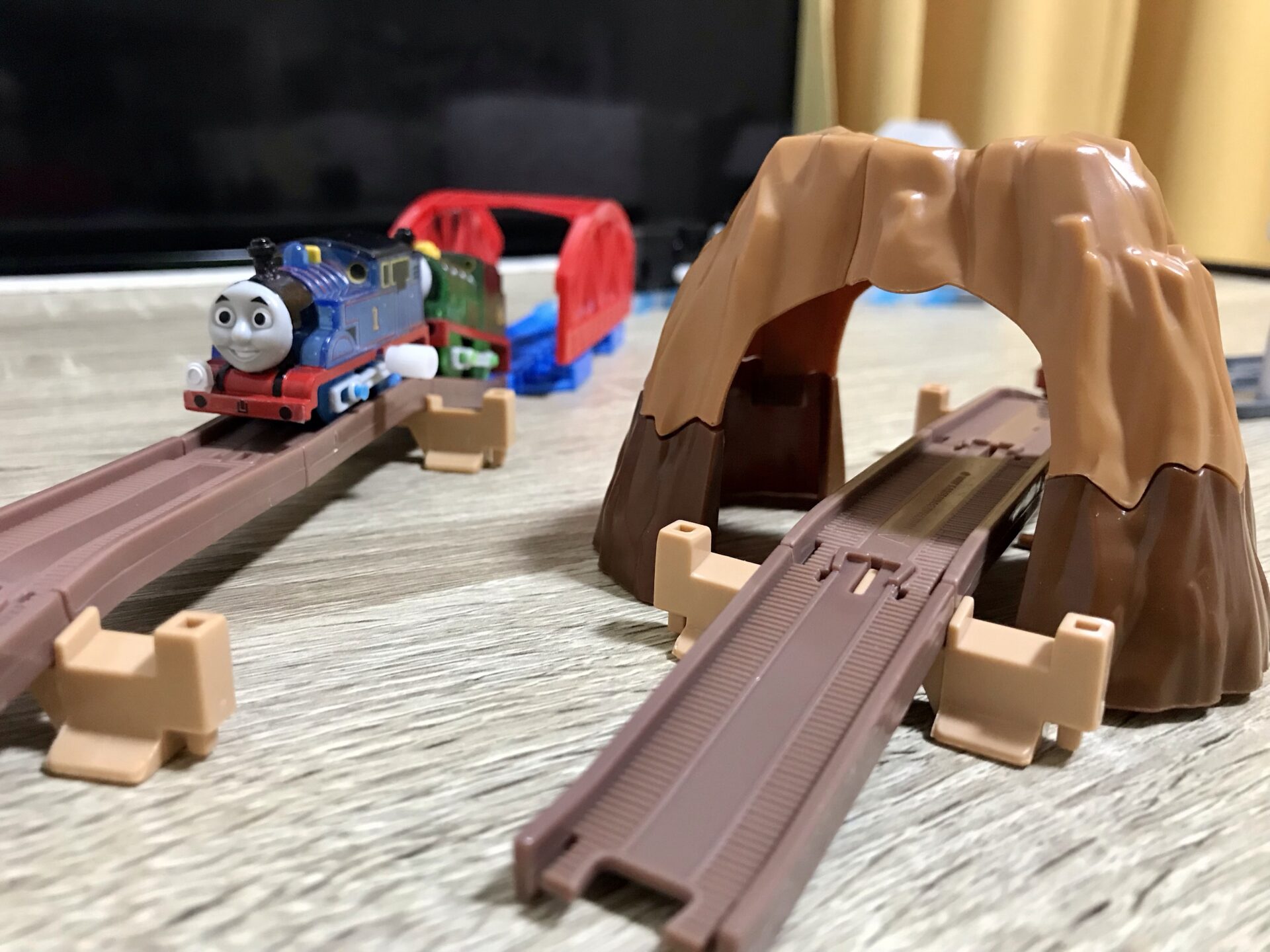 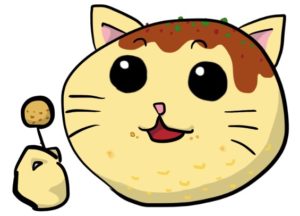 Thank you for reading to the end.

Inside the Tower of the Sun in Osaka...